Watching the Skies Over Washington DC

January 2017 was third-warmest January on record

Last Month, July 2016 Was the Hottest July on Record, Ever.  Period

Last month, once again, we witness a never experienced hottest month ever.  The average high temperature was over 90 degrees for July.

Check out the Sounding the Alarm page.  I've posted the 7-day forecasts for every week in July and count the number of 90 degree days listed.  In addition, a number of days the temperature was above 100 degrees, and are not shown on the forecasts.

So, this latest report is not a surprise.  Check out the article at The Weather Channel's Climate and Weather - linked below. 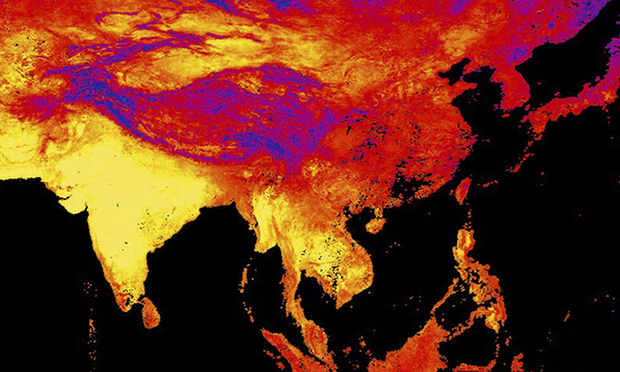 We just broke the record for hottest year, nine straight times
Earth’s record hottest 12 consecutive months were set in each month ending in September 2015 through May 2016 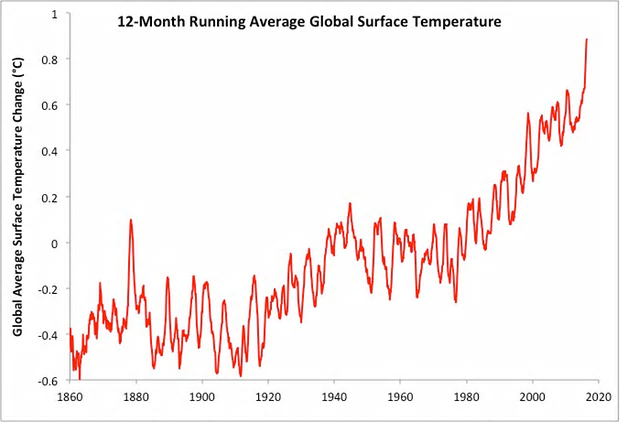 Read More
May goes down as Earth's hottest on record: NASA

Earth's global temperatures in March 2016 were the most abnormally warm on record for any month, according to NOAA. This is the second month in a row that this remarkable feat has occurred.

NOAA's global State of the Climate report released Tuesday found March's temperature over the Earth's surface was 1.22 degrees Celsius above the 20th century average, not only crushing the warmest March in the 137-year period of record set just one year prior, but also the largest temperature anomaly of any month in NOAA's database dating to 1880.

The previous record for the largest temperature anomaly on record in a given month was just set this past February. March beat out that record by a narrow margin of 0.01 degrees Celcius.

March 2016 is also the eleventh consecutive month in a row that the earth has recorded its warmest respective month on record.